Autoimmune disease affects up to 50 million Americans, according to the American Autoimmune Related Diseases Association (AARDA). An autoimmune disease develops when your immune system, which defends your body against disease, decides your healthy cells are foreign. As a result, your immune system attacks healthy cells. Depending on the type of disease and its presentation, it can affect one or many different bodily tissues and organs.

There are as many as 80 types of autoimmune diseases. Many of them have similar symptoms, which makes them very difficult to diagnose. It’s also possible to have more than one at the same time.

Joint diseases, inflammatory and degenerative, all share the feature which is the loss of cartilage. In osteoarthritis and rheumatoid arthritis (RA), there is an increased cartilage breakdown. It is induced by an increased production of inflammatory cytokines, particularly IL-1 and tumor necrosis factor (TNF). The overall result is an increase in protein enzymes which are responsible for cartilage destruction.

Cannabinoids have been shown to have anti-inflammatory effects and reduce joint damage in animal models of arthritis. According to some studies, cannabinoids reduce cytokine production and protein enzymes. Cannabinoids also downregulate the gene expression that is responsible for making these protein enzymes. 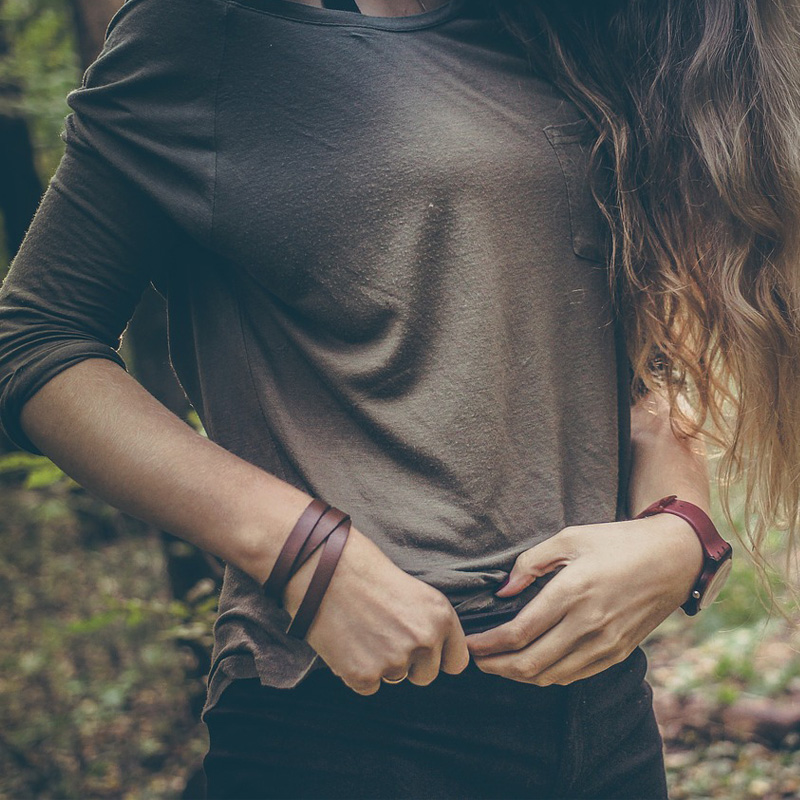 Crohn’s disease (CD) is an inflammatory bowel disease. It causes inflammation of the lining of the digestive tract, which can lead to abdominal pain, cramping, severe diarrhea, fatigue, and general reduction in well-being. Inflammation caused by Crohn’s disease can involve different areas of the digestive tract in different people. The inflammation caused by Crohn’s disease often spreads deep into the layers of affected bowel tissue. Crohn’s disease can be both painful and debilitating, and sometimes may lead to life-threatening complications. While there’s no known cure for Crohn’s disease, therapies can greatly reduce its symptoms and even bring about long-term remission. With treatment, many people with Crohn’s disease are able to function well.
In humans, cannabis has been used to treat a number of gastrointestinal problems, including anorexia, emesis, abdominal pain (including Crohn’s and ulcerative colitis), diarrhea, and diabetic gastroparesis. Cannabinoids decrease cellular inflammation in the gut, and are therefore ideal targets for inflammatory bowel diseases.
In an observational study in 30 patients with Crohn’s disease (CD), this research group found that medical cannabis was associated with improvement in disease activity and reduction in the use of other pharmaceutical medications. In a more recent placebo-controlled study in 21 chronic CD patients, the same research group showed a decrease in the CD symptoms (10 of 11 subjects on cannabis compared to 4 of 10 on placebo). Complete remission was achieved in 5 of 11 subjects in the cannabis group and 1 of 10 in the placebo group.
In summary, evidence is gathering that manipulating the endocannabinoid system can have beneficial effects in inflammatory bowel diseases, helping to reduce pain and discomfort as well as increase quality of life for people suffering from these diseases.
Source: https://www.ncbi.nlm.nih.gov/pubmed/24969296

About 80% of patients suffer from MS-associated spasticity during the course of their disease. Of these, a substantial proportion is dissatisfied with the limited efficacy of classical oral antispasticity medications at tolerable doses. For these patients, THC-CBD spray has been shown to be a promising option. Through its action via the endocannabinoid pathway, it might help patients who have not responded adequately to more mainstream medications and might even lead to a reduction of overall medications and associated adverse events.

Myocarditis is a major cause of heart failure and sudden cardiac death in young adults and adolescents. Many cases of myocarditis are associated with autoimmune processes, and lead to an inflammation of the heart. Traditional immunosuppressive therapies often provide unsatisfactory results, are not well tolerated, and are associated with adverse toxicities during the treatment of autoimmune myocarditis. Cannabidiol (CBD) exerts anti-inflammatory effects independent from classical cannabinoid receptors that help to prevent and reduce the inflammation of the heart. A recent  a well-established mouse model of experimental autoimmune myocarditis (EAM) was used to study the potential beneficial effects of CBD. The researchers found that CBD represented a promising novel treatment for management of autoimmune myocarditis and possibly other autoimmune disorders, as well as facilitating acceptance of organ transplantation.

Autoimmune Encephalitis (AE) is a serious medical condition in which the immune system attacks the brain, leading to alteration of consciousness, cognitive decline, seizure, and abnormal movements. With quick diagnosis and appropriate treatment, many patients recover most or all functions. However, not all patients experience full recovery; with approximately 6% mortality and other patients who never regain significant brain and/or bodily functions. The Lancet Neurology article reported that 12% of patients had at least one relapse within two years. As a result, sometimes long-term treatment is necessary to prevent relapse. Cannabinoids have been gaining traction as a possible therapy for autoimmune encephalitis, due to its immunosuppressive and anti-inflammatory effects.